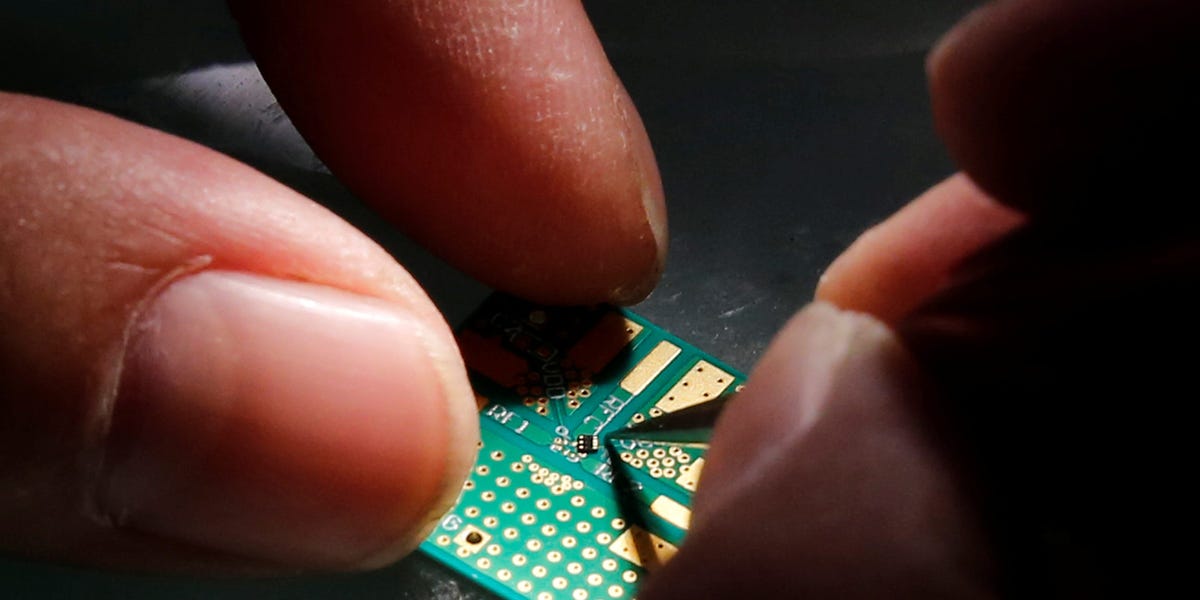 The semiconductor industry has been growing rapidly as the rise of technologies like cloud computing and artificial intelligence spark stronger demand for more powerful computer processors.

Intel, the world's biggest chipmaker, is facing stiffer competition from rivals led by AMD and Nvidia, which are challenging its dominance in the lucrative data center chip market and outpacing the Silicon Valley giant in AI. Memory chip giant Micron has also benefitted from strong demand for memory processors.

The competition has also led to heightened competition for talent, especially in hardware and software engineering  and artificial intelligence. Big chip companies have been looking overseas to fill key roles through the H-1B visa program.

Companies are required to disclose information, such as salary ranges, when they hire foreign workers under the H-1B visa program, giving insight into what these major companies are willing to shell out for talent.

This data comes with some caveats: For some positions, the companies gave only a salary range, rather than a specific figure. And the data included here may not give a complete picture of any given employee's compensation package, which could also include cash or stock bonuses. Still, the disclosure data gives a rare look into the wages paid by these tech giants.

Here's how much these top chip companies paid new employees hired in 2020: 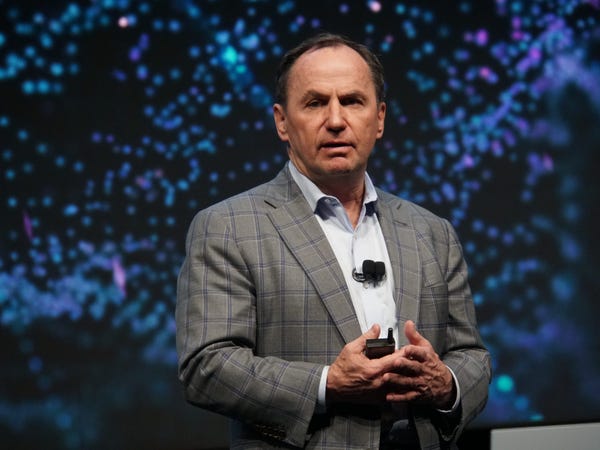 But Intel remains a giant, with a huge reach and a massive intellectual property arsenal. "Intel is still a behemoth," Bernstein analyst Stacy Rasgon told Business Insider recently. "They still generate a ton of cash. They're fine. … I'm not worried about Intel going to zero."

Here are Intel's recent hires and how much they are paid based on 739 approved visa applications: 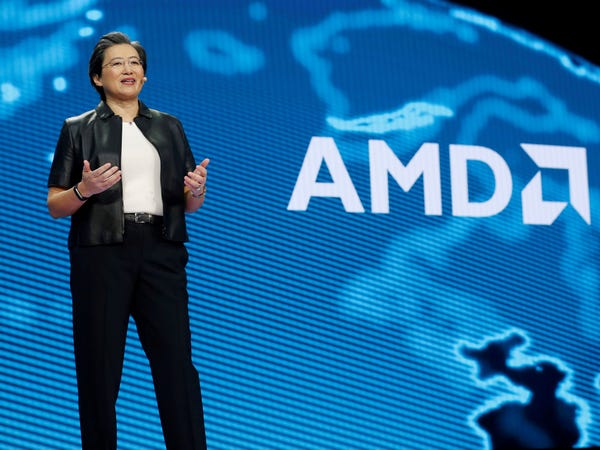 AMD has been gaining market share from Intel in the fast growing market for data center chips.

The Silicon Valley company, which has long played the role of David to Intel's Goliath, has also outpaced its bigger rival in manufacturing technology after Intel's recent production missteps.

Here are some of AMD's recent hires and how much they are paid based on 377 approved visa applications:

Micron hired a senior principal firmware engineer in California with a salary of $220,000 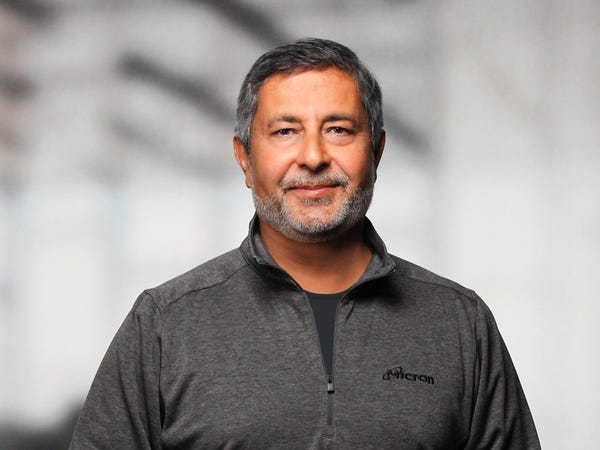 Micron is a powerhouse in the memory chip market which has become more critical of late as cloud, AI and the Internet of Things have triggered huge demand for data storage systems and memory.

Here are some of Micron's recent hires and how much they are paid based on 425 approved visa applications:

Nvidia hired a director of deep learning inference in California with a salary between $242,000 and $250,000 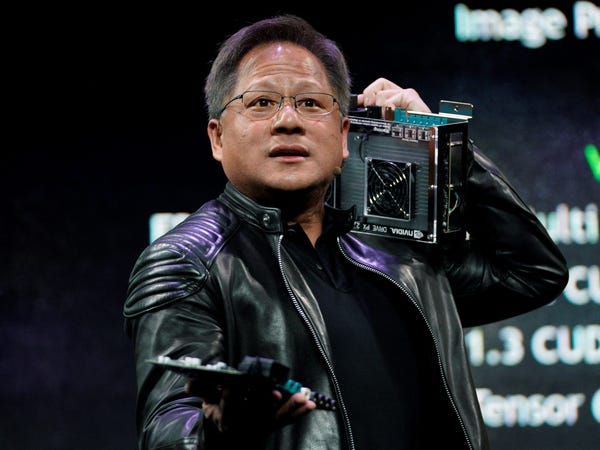 Nvidia, which has long dominated the graphics chip market, has emerged as a major player in enterprise over the past several years. The rise of AI sparked stronger demand for more powerful computing power to process huge amounts of data.

Nvidia's products, which are used in gaming systems and Hollywood special effects, have outpaced chips from rivals Intel and AMD responding to the need.

Here are some of Nvidia's recent hires and how much they are paid based on 267 approved visa applications: