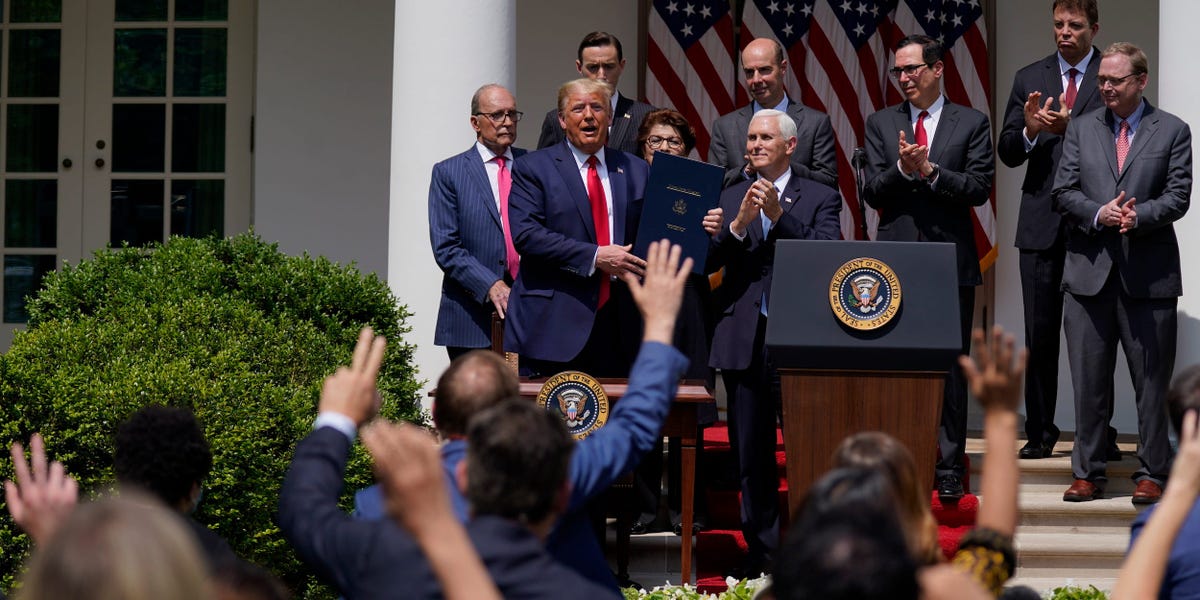 It's a serious matter, the newspaper's leadership contends — one of credibility and impartiality.

"We have pulled people off political coverage whom we know made contributions," executive editor Norman Pearlstine told Insider.

One of the journalist-donors was steamed: "I find it ironic that an industry that depends on freedom of speech to exist denies its employees that same freedom when it comes to political expression."

The situation in Los Angeles is emblematic of a debate among journalists over what level of political activism is appropriate at a time when President Donald Trump incessantly tars the working press as "fake news" and an "enemy of the people."

Insider published a three-part series that explored the ethics around journalists giving to political campaigns.