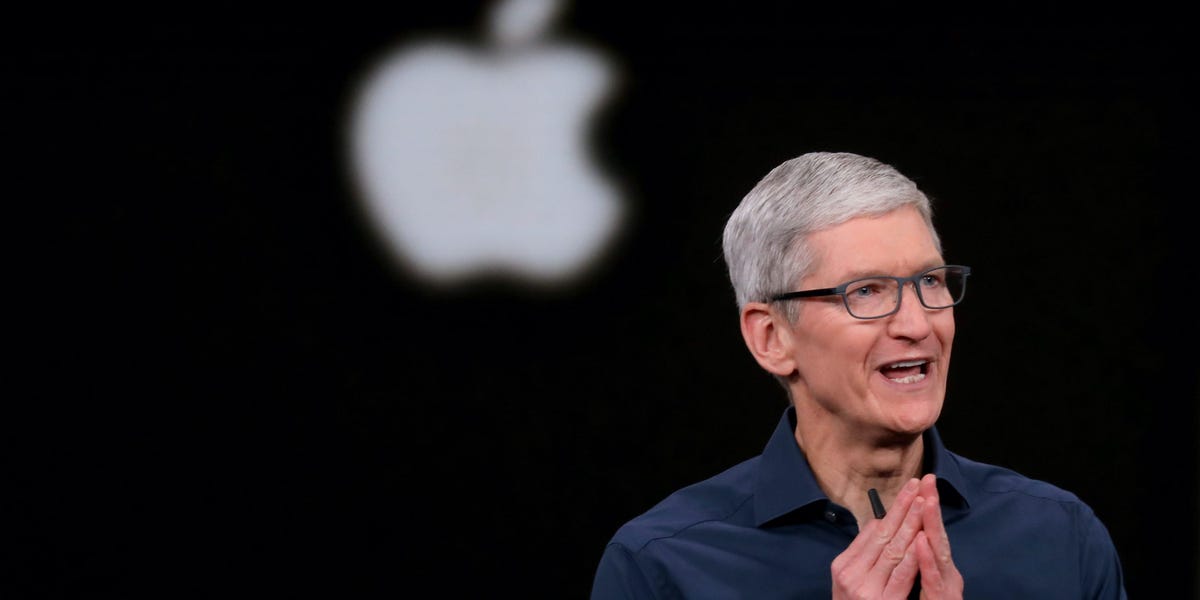 Vilynx, headquartered in Barcelona, built software that leverages computer vision to analyze a video's visual, text, and audio content with the goal of "understanding" what's in the video, which helps it categorize and tag metadata, generate automated video previews, and recommend related content, according to an earlier version of its website.

Apple told Bloomberg that it "buys smaller technology companies from time to time and we generally do not discuss our purpose or plans," but the company could potentially use Vilynx's technology to help improve a variety of apps.

CEO Tim Cook has repeatedly talked up the potential of augmented reality as well, which could also make use of AI-based tools like Vilynx.

The purchase will also deepen Apple's AI expertise, with around 50 engineers and data scientists joining from Vilynx, and the startup's Barcelona office set to become one of Apple's key AI research hub in Europe, according to Bloomberg.

Read more: VCs are nervous about a new proposed regulation that could make it harder for big tech companies to buy startups

Apple has made significant inroads in the AI space over the past few months, acquiring UK-based Spectral Edge last December, Seattle-based Xnor.ai for $200 million in January, and Voysis and Inductiv in April and May to help it improve Siri. Apple has a habit of quietly purchasing smaller companies. In 2018, CEO Tim Cook said in interview that the company had bought 20 companies over a six-month span, while only six were public knowledge.