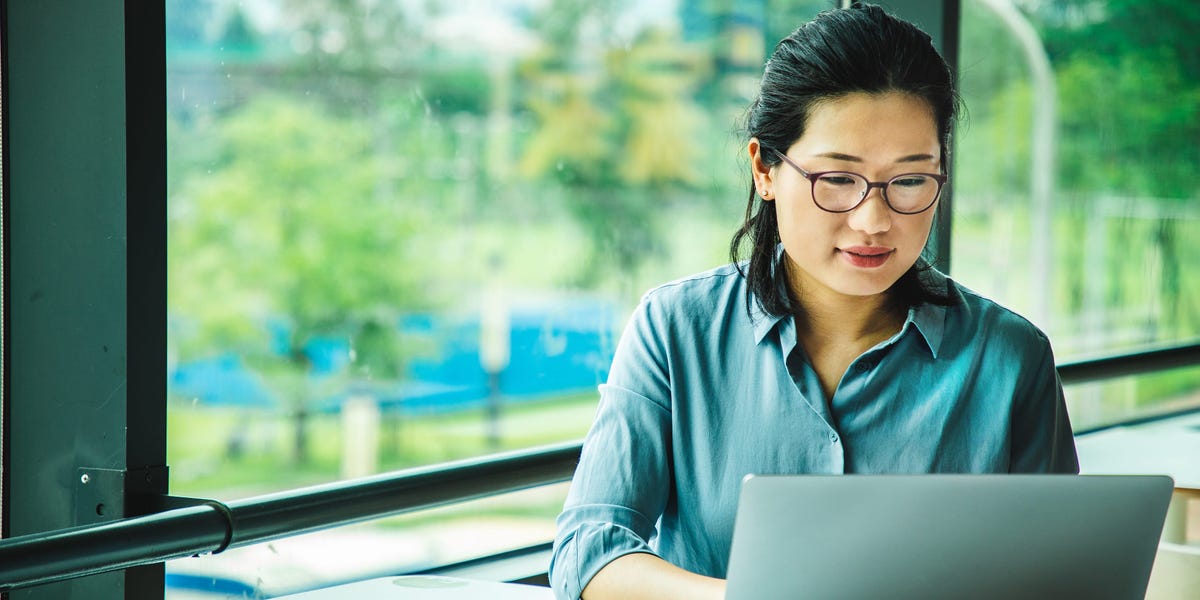 Pitch decks — slideshows that meld storytelling with market information— are the industry standard for how startup founders appeal to venture capitalists for funding.

Secure document sharing platform DocSend is a popular tool for sending pitch decks to venture capitalists. The company has spent years studying how investors interact with these presentations through their platform to glean what makes them successful.

What they've noticed is that investors are looking at more decks and spending less time on each. Startups have sent out more links to decks in the third financial quarter of 2020, compared to the same period in previous years, and the average amount of time spent looking at these decks has dropped over 21% percent since the beginning of the year to less than three minutes.

Business Insider sat down with DocSend to get its data-backed tips on how to make your deck shine. The following recommendations are best suited for founders seeking pre-seed and seed funding. They are based partly on data drawn from a study that took place during a period from 2018 to 2019 of decks from over 465 startups seeking funding. DocSend was able to study how investors interacted with these decks in minute detail, including how long they spent on each section and whether they went back to give other slides another look.

They are also based on large aggregate data DocSend has collected over years from the thousands of startups that have used its platform, and CEO Russ Heddleston's personal experience in working with founders to improve their decks.

Tell a story, in the right order

Based on the most common structure successful decks used, DocSend recommends you order your deck like this:

Say what makes you different up front

The most important slide in any deck, according to DocSend, is the "why now?" slide, which explains the market your company is working in, why it's poised to succeed at this moment, and why venture capitalists should fund it now.

DocSend found that 54% of successful pre-seed decks include this slide, and that the best place to put it was between your "problem" and "solution" slides.

The biggest mistake founders make in their decks is being insecure, Heddleston said. Founders worried about coming off as unqualified will add extra details and technical language that obscures their points.

Heddleston personally reviews decks to decide whether to send them on to venture capital contacts, and frequently declines to because of their perplexing language.

"It's like, I don't know what you do," Heddleston said. "I'm not going to take the meeting. I don't understand why blockchain is involved with the dog walking marketplace. That doesn't make any sense to me."

Instead, Heddleston recommends you rely on the classic "elevator pitch" technique— describe your startup in your deck in the simplest, briefest way possible.

Address issues sooner in your deck, not later

If you know what questions investors will have about your business, answer them up front.

Keep it short and use visuals

Limit your presentation to a slim 20 pages, which DocSend found to be the industry standard.

Don't try to stuff those pages full of information either. Rely more on visuals like charts and screenshots to make your points. DocSend found that successful pitch decks often didn't use more than 50 words per slide. The only exception to this was the slide showing who works at the startup, which tended to hit 80 or more words.

DocSend found between two and five slides was the "sweet spot" for saying what you're making and the reason you exist. If your product is complicated, only show the parts of it that are relevant to the problem you're trying to solve.

If your startup is in the early stages, you're probably spending more than you earn — and investors will know that. DocSend found that only 35% of successful pitch decks included financial slides.

Instead, emphasize "traction," evidence that your product has the potential to be highly successful like user retention, customer engagement, or testimonials.

"Convince someone that there's a real opportunity here," Heddleston said, "and then show them that you've done enough homework, and work, that you've got some evidence that supports that's really true."