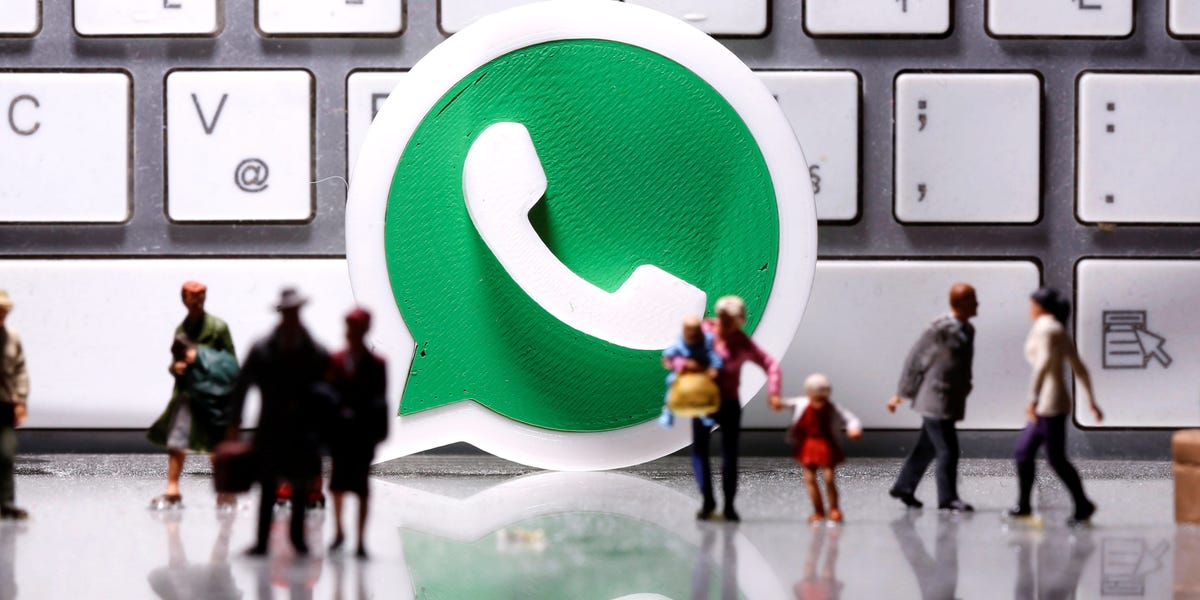 It was a busy week for Wall Street news, with fines, exits, pay cuts, and more. Here's what you need to know:

How to ace an interview at Blackstone

Reed Alexander and Casey Sullivan chatted with Blackstone President and COO Jon Gray, industry headhunters, and Blackstone's global head of human resources to learn what it takes to stand out and get hired at the firm. Here are some of the highlights:

If you're not yet a newsletter subscriber, you can sign up here to get your daily dose of the stories dominating banking, business, and big deals.

Inside the alumni network of billionaire Israel Englander

Millennium Management, the massive hedge-fund manager founded by the billionaire Israel Englander more than 30 years ago, has a sprawling web of alumni who have gone on to found their own firms.

Bradley Saacks found that more than 70 former employees have launched their own funds across the globe.You can see the full story, database, and graphic here.

While raises weren't as common as they were a year ago, a majority of respondents to Heidrick & Struggles latest survey on private-equity compensation say they got a pay bump over their 2019 base salary.

Associates, even at the smallest funds, averaged nearly $200,000 in base salary and bonus last year. You can see all the data here.

Why Goldman Sachs and Blackstone are betting billions on data centers

Demand for data centers has boomed and bluechip investors like Goldman Sachs, KKR, and Blackstone have taken notice, announcing deals and unveiling plans to invest.

On Tuesday, Goldman said it would invest $500 million into data-center spaces around the globe. And as Dan Geiger reports, users continue to take spaces — with ByteDance, the parent of TikTok, signing up for 53 megawatts in Northern Virginia and Bloomberg LP anchoring a huge data-center complex in New Jersey.

You can read our full analysis here. 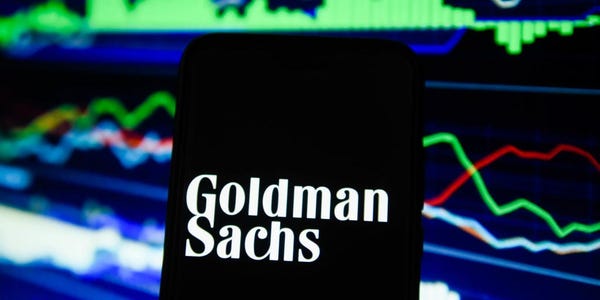 After a six-month pilot period where banks like Morgan Stanley and Deutsche Bank put it to the test, Goldman Sachs' internal data platform Legend is being released to whomever wants to use it on coding-collaboration site Github Monday.

The bank's data chief told Bradley Saacks why the firm decided to share something seven years in the making.

In 10 contracts with four states, the two firms have netted more than $63 million. The contracts were awarded without a bidding process.

Opendoor has hired Daniel Morillo to be the iBuyer's chief investment officer. Morillo is currently a managing director and head of equity quantitative research at $34 billion hedge fund firm Citadel.