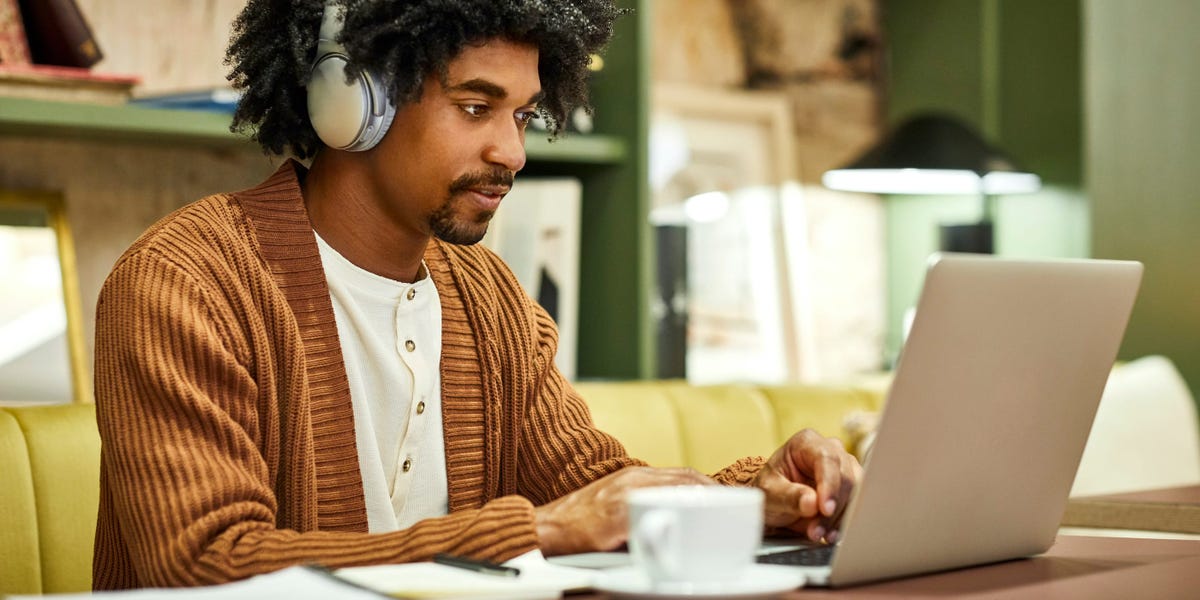 The Epic Game Launcher automatically installs its own program updates, and there's no way to check for or install updates manually. However, you can indirectly force the launcher to perform its own automatic update by restarting the program.

How to update the Epic Games Launcher

Again, the Epic Games Launcher is built to update automatically. You're almost always better off just waiting for the Launcher to update on its own.

But if you want to force the Epic Games Launcher to check for an update:

1. Open the Epic Games Launcher, so its icon appears in the taskbar or Dock at the bottom of your screen.

3. Once the Launcher is fully closed, re-open it.

Whenever the Epic Games Launcher opens, it checks for new updates. If there's one available, it'll let you know.

How to update games within the Epic Games Launcher

2. In the navigation pane on the left, click "Settings."

3. Scroll down to the Manage Games section and make sure there is a checkmark next to "Allow Auto-Updates."

4. Expand the menu for each game that you want to enable automatic updates on.

5. Make sure that those games have their "Auto-update" box checked.