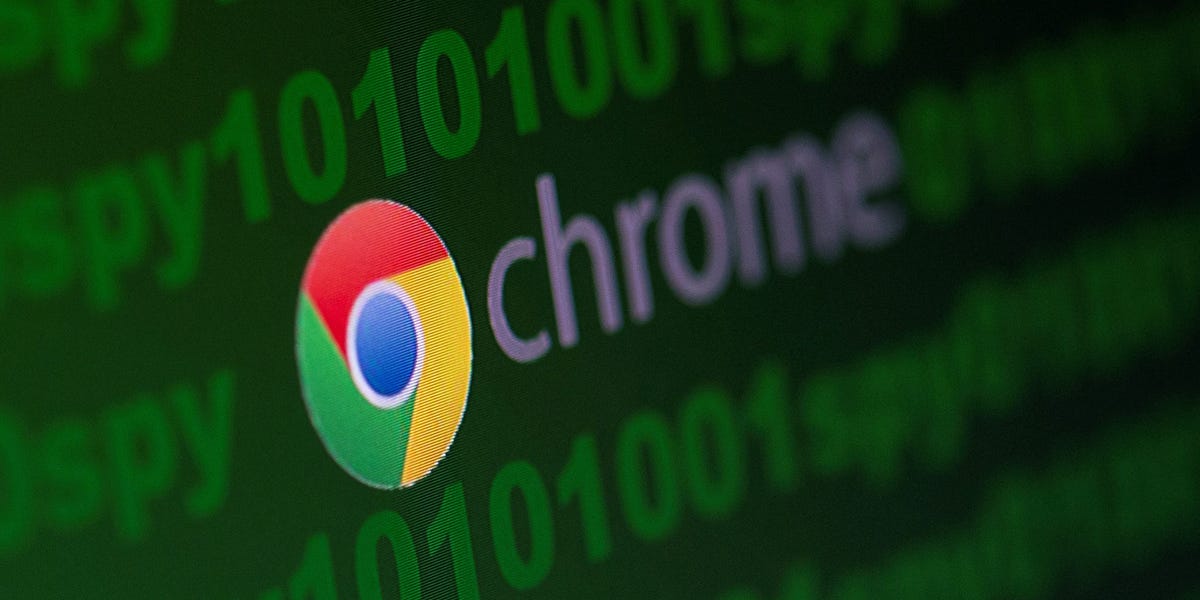 A Google Chrome feature that lets users guard their privacy by deleting personal data is sparing data from two websites: Google.com and YouTube, the Register reports.

The Register report was based on a blog post published by programmer Jeff Johnson in early October. Johnson found that a Chrome feature claiming to clear cookies and site data when you exit the browser was retaining data for both Google.com and YouTube, which is owned by Google.

To fix this manually, Johnson set Chrome to specifically delete Google and YouTube data by adding them to "Sites that can never use cookies" in his settings.

A Google spokesperson told the Register this was the result of a bug, and not Google giving itself a way to continue tracking privacy-minded users.

"We are aware of a bug in Chrome that is impacting how cookies are cleared on some first-party Google websites. We are investigating the issue, and plan to roll out a fix in the coming days," the spokesperson said.

Google was not immediately available to comment on how long this bug had existed when contacted by Business Insider.

It comes at a sensitive moment for Google. The tech giant — along with fellow Silicon Valley behemoths Apple, Facebook, and Amazon — was the target of a blockbuster Congressional antitrust report earlier this month.

The report alleged that Google uses its various services to give itself an anti-competitive edge over other, smaller companies, resulting in an "ecosystem of interlocking monopolies."

Google is also the subject of an ongoing Department of Justice antitrust investigation, which the New York Times reported last month is focusing on Google's search-engine dominance.