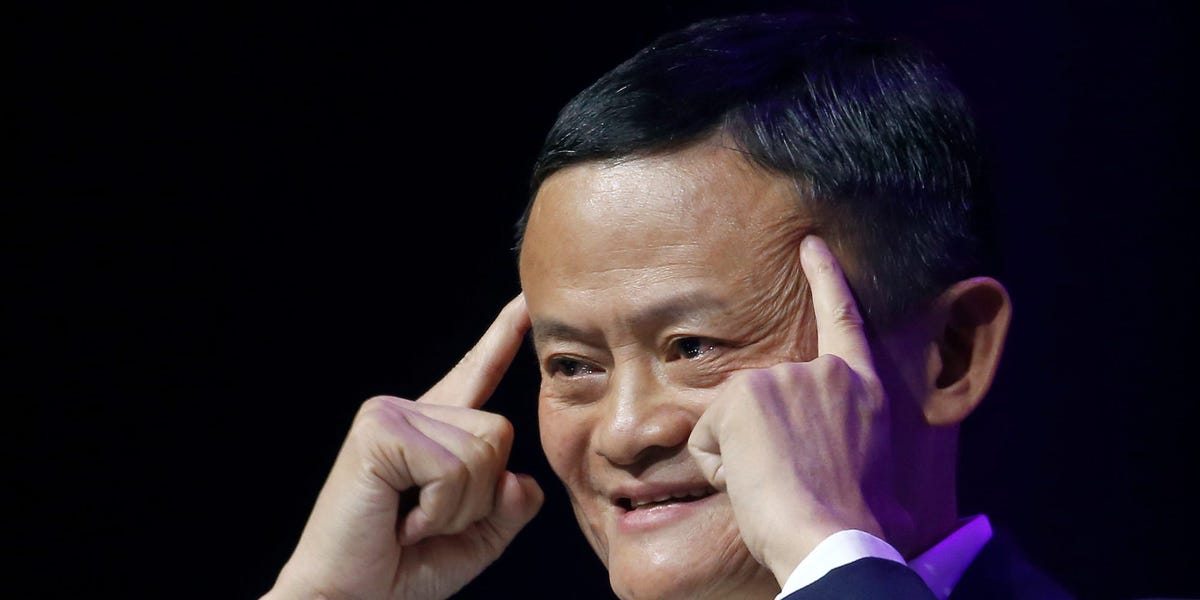 Chinese regulators have given Jack Ma's Ant Group the green light for its Hong Kong based IPO, CNBC said Monday.

Citing a source familiar to the matter, CNBC reported the China Securities Regulatory Commission has approved the Hong Kong part of the digital payments company's IPO.

The source added a hearing with the Hong Kong Stock Exchange was due to take place on Monday.

The news was first reported by IFR.

Read More: Buy these 7 unheralded stocks right now for near-term upside of at least 25% as growth accelerates to a new level, RBC says

The Alibaba affiliate filed for an initial public offering in Hong Kong and Shanghai in August to fund the growth of its financial-services business.

Bloomberg reported last month Ant Group is seeking to raise its funding target by $35 billion and is now targeting an expanded valuation of $250 billion.

Ant was formed in 2014 to run Alipay, a ubiquitous digital-payment service that is used by almost 1 billion people in China, and gets the bulk of its revenue from quick consumer loans.

Ant CEO Eric Jing told Think Business in 2017 that the company named itself after the small insect because it serves "the little guys."

The company recently began pushing into the financial industry, leveraging data from its Alibaba app to provide its customers banking services, including digital robo-advice.

Read More: An ex-Wall Street chief strategist lambasts 3 'nonsensical narratives' he says are pushing stocks to dangerous heights — and warns that the current rally is unsustainable

CNBC said Ant Group has been pushing hard for the IPO in spite rumours that the Alibaba-affiliate may be blacklisted by the US under an Entity List.

Ant Group could not be immediately contacted for comment.