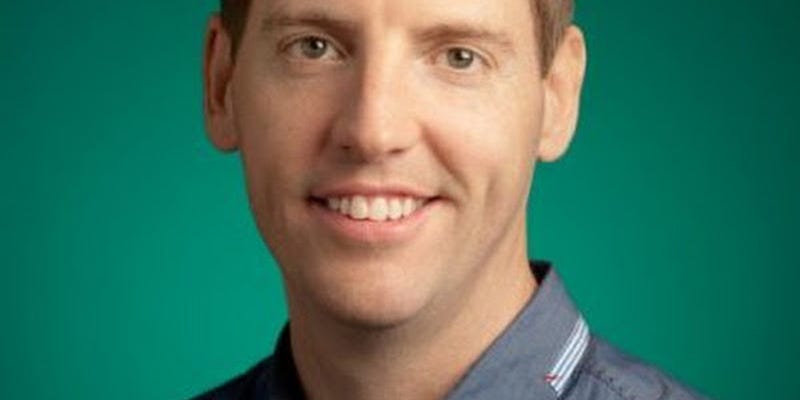 In 2021, Google will start helping its US employees pay down their student loan debt.

Per a blog post published in September, the company will match up to $25,000 in loan payments per employee each year. And it plans to roll out the benefit globally in the future.

Google joins a growing number of employers offering student loan benefits, including PwC, IBM, Abbott Laboratories, and Peloton. A 2019 survey by the International Foundation of Employee Benefit Plans found that, of 772 organizations, 4% offer student loan repayment, 2% are in the process of developing that program, and 23% are considering it.

Two of Google's employee resource groups — the Black Googler Network and the Black Leadership Advisory Group — helped get the program off the ground, CNBC reported. The initiative was led by John Casey, who joined Google a decade ago from the human resources consulting firm Mercer.

Casey told Business Insider that he draws on his background in consulting when developing new benefit programs. The first step, he said, is always drafting a problem statement. In Casey's words: "Do you know what you're trying to solve?"

That kind of clarity — an ideal outcome and a way to know when you've reached it — is key for today's talent leaders. Many HR practitioners are tasked both with navigating the shift to remote work and with supporting staffers who are struggling amid a pandemic and a recession. Instead of guessing what employees need and trying to fill those gaps, it helps to approach your HR strategy with some intentionality. And it helps to think like an entrepreneur.

At Google, the broad goal of the new student-loan benefit is to improve employees' financial well-being, Casey said. But he and his team were able to drill down on what that really looks like.

Google appears to be ramping up its benefit offerings, potentially as a way to attract and retain top talent.

Earlier this year, the company announced "Google Career Certificates," a program that allows Americans to learn in-demand job skills like UX design and data science from Google employees. The company said it will treat the certificates as the equivalent of college degrees.

Indeed, Black students are more likely to need to assume debt for school, Business Insider's Allana Akhtar and Hillary Hoffower reported. And Black graduates are nearly five times more likely to default on their loans than their white counterparts. Meanwhile, women hold nearly two-thirds of student debt in the US, according to the American Association of University Women.

Overall, Casey said, Google thinks the benefit "will incentivize [employees] to spend a bit more and contribute more toward their debt," so that they get more money from their employer. "Rather than just giving money to folks," Casey said (like increasing salaries), Google opted for "co-ownership toward that goal."

Talent leaders should approach new HR programs like an entrepreneur

Casey said it's crucial to gather feedback from "users," or in this case your employees, before making any HR program official. Casey likened launching a new benefit to launching a new tech product: You need to do market research first. That way, you know that the need really exists and that this product or service can fill it.

Google HR has run several pilot programs in the financial space, Casey said. The results from those pilots informed the shaping of the student-loan benefit. "You don't always have to go back and start from scratch," Casey said. "Because those experiments can take years." Instead, you want to take a calculated risk based on the data you've already gathered.

As for the measure of success, Casey said it's simple: the amount of money Google spends on paying back employees' student loans. (Google said it doesn't know how much it expects to spend on student-loan repayment in the next year.) Ripple effects, Casey added, include, "How does it help financial wellbeing and lead to reductions in stress?"

It's important to pair data analysis with a 'human' lens

First up: what Casey calls "noise."

It's easy to measure the number of dollars the company spends on helping employees pay down their loans. But it will be difficult for Google to prove that the new benefit actually causes employees' financial wellbeing to improve. Even if there is a seeming relationship there, it could just be correlation — a result of some other factors the company didn't account for.

"How do you control with credibility the multiple variables that could impact that outcome?" Casey said. Especially right now, when many individuals and families have taken a financial hit from the pandemic recession. Some people might also have started less and spending more. Casey said Google has a dedicated team of analysts who help sort through different possibilities for the results — but it's still challenging.

The second caveat Casey flagged is that data rarely tells the whole story. "You have to bring the humanity," he said. When you're trying to improve people's daily lives, it comes down to "that sense of quality or that sense of relief or removal of anxiety," Casey said. "And that's so powerful." To use a hypothetical example: Maybe the numbers that come in are lower than you expected, but multiple employees tell you they've been excited to start saving for a new home.

If talent teams take anything away from Casey's insights, it's that HR is hardly fluffy, and it rarely resists quantification. Even at companies that aren't in the data space like Google, launching a new program takes a bit of entrepreneurial thinking.

As Casey said, "There's a lot that the benefits industry can learn from marketing and from understanding users."