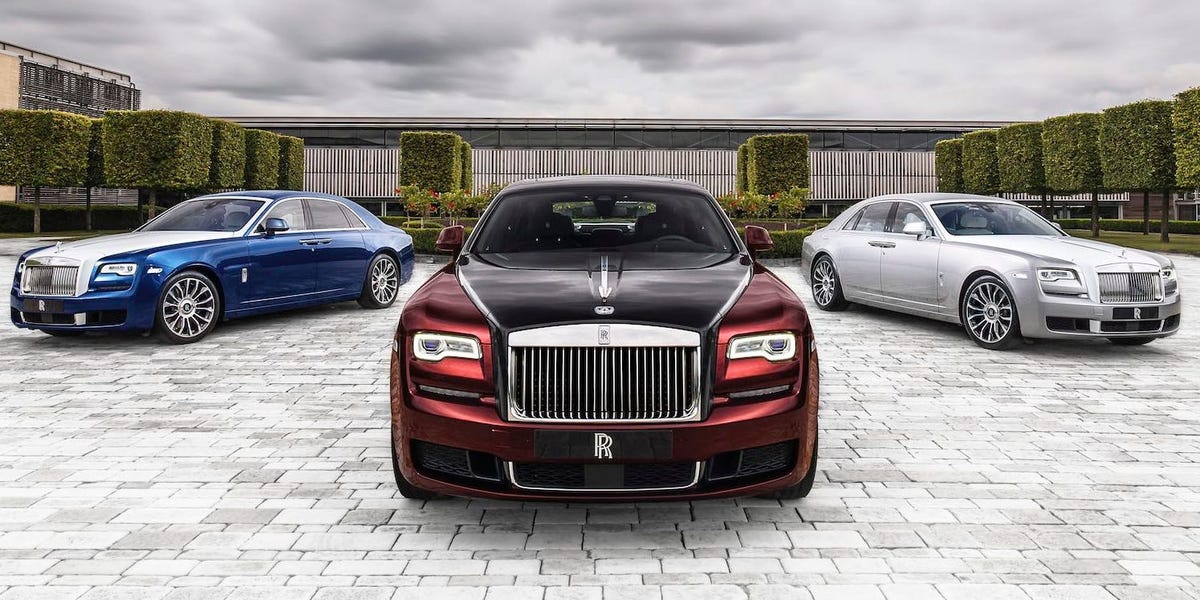 With emissions regulations tightening and at least 20 major city centers worldwide planning to ban combustion-engine cars by 2030, automakers are scrambling to make their lineups more sustainable and less reliant on fossil fuels. That includes companies synonymous with high class and low fuel economy.

Automotive News Europe's Nick Gibbs reports that Rolls-Royce, whose $500,000 Phantom sedan currently gets an EPA-estimated 12 mpg in the city, plans to release an electric vehicle in the next decade. That would make it a relative latecomer to the EV train, as many companies have already laid out ambitious plans for stepping down production of gas-powered cars in the near future.

Although many brands sell a hybrid first before diving into EV production, Rolls-Royce CEO Torsten Müller-Ötvös told Automotive News Europe that his company will skip that step and go straight to an all-electric car. Rolls-Royce doesn't do things halfway, and Müller-Ötvös said electric power "fits perfectly" with the Rolls-Royce brand, since it's "silent and torquey."

The brand's first EV is already in development and could take the place of the Wraith and Dawn models, Automotive News Europe reported.

But it isn't about demand, Automotive News Europe reported. Rolls-Royce's plans to get into the EV game come directly as a result of the strict emissions regulations set to arrive in the near future.

"There is no demand from customers but we need to be in a position to sell them a car if legislation forbids them from driving a combustion engine car into the center of a city," a company spokesperson told the outlet.

Rolls-Royce won't be the first super-high-end car brand to change up its business as emissions laws tighten.

Bugatti announced in 2018 it won't build another one of its renowned 16-cylinder engines, and that it will eventually electrify its cars in some way. Bentley, one of Rolls-Royce's close competitors, plans to offer a hybrid version of each of its models and to bring an electric vehicle to market by 2025.