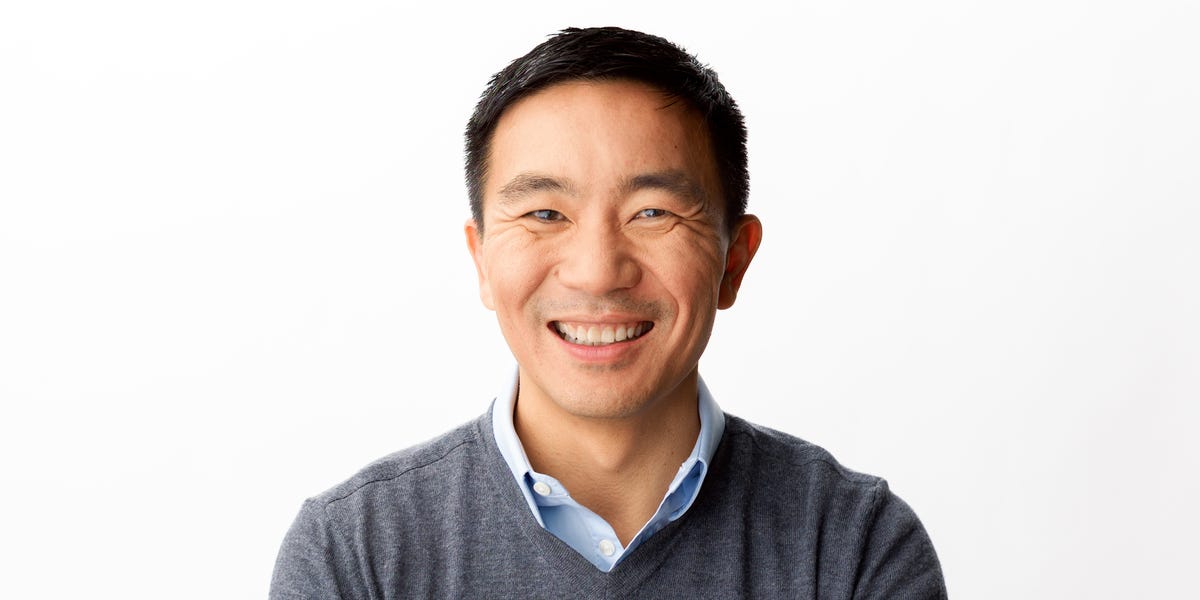 No-fee checking accounts have become table stakes in fintech, from digital challenger banks like Chime and Monzo to wealthtech players like Betterment and Wealthfront.

Credit Karma, the credit-score monitoring fintech, is following suit with the launch of its first checking account, which the company announced Tuesday.

The startup has historically focused on the debt side of consumer finance, offering free credit scores and recommendations for loans. But last year, Credit Karma launched its first-ever financial product, a savings account.

And now, it's adding checking accounts, building its reach on the asset side of consumers' financial lives. The checking and savings accounts will be offered through a new platform, Credit Karma Money.

Credit Karma's checking product won't have any fees like overdraft or minimum balance charges. While fintechs have mostly shied away from such fees, large national banks rely on them for revenue.

In 2019, big banks in the US (those with more than $1 billion in assets) charged consumers over $11 billion in overdraft fees. For un- and underbanked consumers, these fees can be prohibitive and limit their ability to access other financial products.

"Checking is something that historically can be very expensive if you aren't in the in-group," Ken Lin, cofounder and CEO of Credit Karma told Business Insider. "That expense oftentimes keeps you out of some of the key credit components and the ecosystem as a whole."

Read more: Consumer finance is being upended by the pandemic. Here's why Credit Karma's CEO says that's an opportunity for data-savvy fintechs.

Credit Karma's checking account is targeted at underbanked and Gen Z consumers, most of which are only just starting to enter the financial services market. The startup has been looking for ways to engage Gen Z through influencer marketing, Business Insider reported in January.

Initially, the checking product will only be available to existing users that have opened Credit Karma savings accounts. In 2021, it will open it up to all consumers.

In February, Intuit agreed to acquire Credit Karma for $7.1 billion. The companies are still operating independently until the deal closes later this year.

Data is at the core of Credit Karma's business model

From credit scores to tax returns to savings behavior, Credit Karma has a rich set of consumer financial data, which is the core of its business. Credit Karma doesn't sell user data. Instead, it sits between consumers and lenders, using its data to recommend the right financial products to its users. If a user takes an offer, Credit Karma earns fees from the lenders.

By offering a checking account, Credit Karma will now have access to more income-related information, be it through paycheck direct deposits or general spending behavior with a Visa-powered debit card.

Read more: Visa's fintech chief lays out how a new program to bring startups on board in just a few weeks will help tap a $185 trillion opportunity

Currently, checking account data won't be used to recommend lending products, but Poulomi Damany, general manager of tax and assets at Credit Karma, told Business Insider there's an opportunity there down the line.

"We think showing that transaction history and potentially the on-time behavior actually shows that you're a better credit risk," Damany said. "It's something that's on the roadmap, how we make this so that it augments the credit decision."

"It's not just a checking account or a debit account. Ours is great, ours is no-fee. We think it's one of the best ones out there," Lin said, "but more importantly, we're really focused on how we use that account and the other accounts that we know and seamlessly help you refinance your most expensive debt."

Beyond just offering a checking account and debit card, Credit Karma Money will feature gamified incentives for saving and prudent spending. Based on behaviors like paying bills on time and automating savings, users will be entered into drawings to win cash prizes, called Instant Karma.

"Going back to Credit Karma's roots around credit monitoring and score is: How do we help incentivize the right financial behavior that actually helps you improve your score?" Damany said.

Credit Karma is launching its first-ever savings account, but its CEO says it doesn't want to become the next neobank