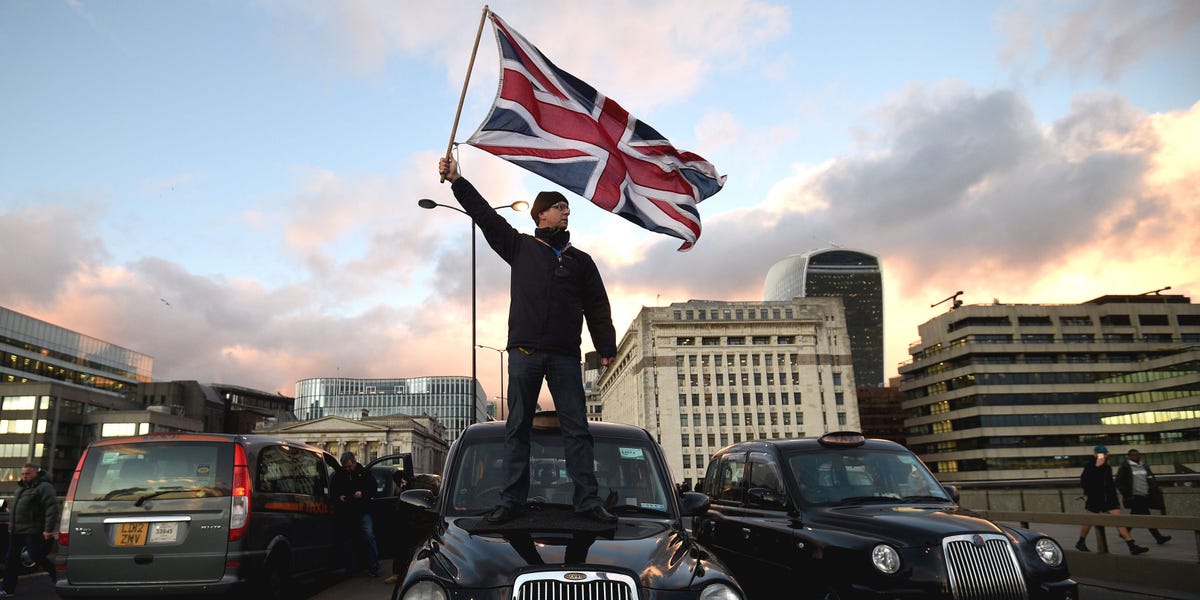 Uber has won a court battle in London that secures its right to operate in the city.

A London court ruled on Monday morning in favor of Uber in its appeal against the city's transport body, Transport for London (TfL). TfL revoked Uber's license in November 2019 for the second time after it said drivers were using fake identities to pick up passengers.

The taxi-hailing app went to court on September 14 to appeal against TfL's decision.

Uber was "fit and proper" to operate in the city, deputy chief magistrate Tan Ikram said at Westminster Magistrates' Court on Monday.

TfL and Uber will now negotiate a license.

London is one of Uber's biggest markets worldwide, with 3.5 million users and 45,000 drivers in the city.

In the court case, Uber argued that its new selfie verification system introduced in April, which checks drivers' identity before collecting a passenger, addressed TfL's concerns that thousands of drivers were using fake identities to pick up passengers.

Uber first lost its license in September 2017 when TfL said the taxi app was not "fit and proper," but it won back a temporary London license in June 2018 for 15 months after it changed its UK executives and introduced new safety features in the app.

TfL decided to strip away Uber's London license again in November 2019 after identifying "several breaches that placed passengers and their safety at risk." More than 14,000 unauthorized people had uploaded fake identities onto approved Uber drivers' accounts and were picking up passengers using vehicles they weren't registered to drive, TfL said.

TfL said it also found that some drivers didn't have the right insurance, and others who had been suspended from the Uber app were creating second accounts to get back on the roads again.

TfL said in a statement in November that Uber has made "a number of positive changes and improvements to its culture, leadership and systems" since its license was revoked — but those changes weren't enough.

Uber was still allowed to operate in London despite having no license because it decided to appeal the ban.

This is a developing story, please refresh your page for updates.