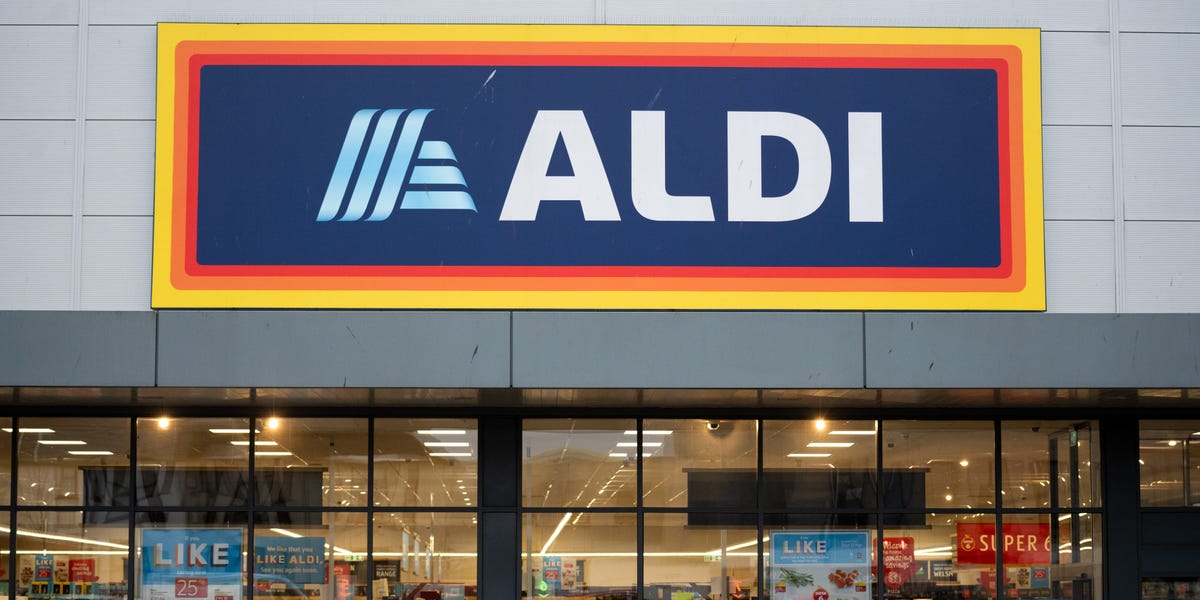 Discount grocery chain Aldi will create 4,000 new jobs in the UK and Ireland in 2021 as part of a two-year, £1.3 billion ($1.7 billion) investment plan, it said in an upbeat financial statement on Monday.

The German chain, which owns Trader Joe's, reported 2019 annual sales for the UK and Ireland of £12.3 billion ($15.9 billion) — an 8.3% increase on the previous year, despite the grocery market overall only growing by 1%, according to data from Kantar.

Aldi will open 100 stores over 2020 and 2021, the chain said. This means it will broadly maintain the pace it set in July, when it said it would open one store every week and hire 4,000 new staff in 2020. The announcement suggests its planned expansion of 1,200 new stores by 2025 has not been derailed by the pandemic.

Aldi will also open new distribution centers and expand some current ones, it said.

As well as growing its physical presence, Aldi will nationally roll out its contactless "click and collect" service it launched last week, it said. The service lets customers order groceries online and drive to a store, where staff bring their shopping to their cars.

Aldi is also currently trialling a rapid-delivery service in partnership with food delivery app Deliveroo, joining UK rivals Morrisons and the Co-op. The on-demand service can deliver orders in 30 minutes.

Read more: An heir to the Aldi and Trader Joe's empire has sued his mother and sisters, saying they embezzled millions of euros from a trust fund

In July, the company announced it would open new 70 stores in the US in the following five months, including entering two new states, Arizona and Louisiana. It said it had surpassed 2,000 stores in the US, and was on track to become the country's third-largest grocer by store count in 2022, behind only Walmart and Kroger.

In the UK, Aldi currently has around 900 stores and 36,000 staff, and is the UK's fifth-largest grocer with around an 8% market share, according to data from Kantar.