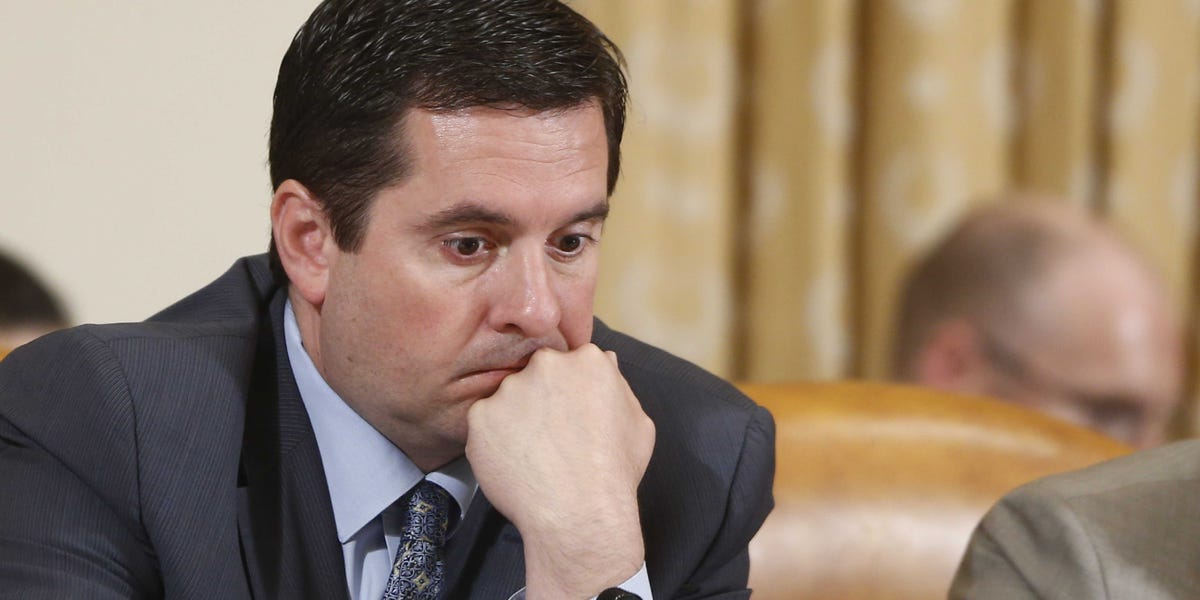 Before joining the House of Representatives, Nunes was a board member for the College of the Sequoias for six years. In 2001, Nunes was appointed by President George W. Bush to become the California State Director for the United States Department of Agriculture's Rural Development section. He first joined the House in 2003 as a representative for the state's 21st Congressional District before switching to the 22nd District after a redistricting of the congressional map.

Nunes was appointed as the chair of the U.S. House Intelligence Committee, but was forced to temporarily step aside from his role in a House investigation on Russian election interference after being accused and investigated for leaking classified information to the public. The House Ethics Committee cleared Nunes of the accusations in March 2017.

In 2019, Nunes attempted to sue Twitter for censorship and allowing anonymous accounts, including "Devin Nunes' Cow" and "Devin Nunes' mom" to disparage him on the platform. The lawsuit was dismissed in March 2020 after a judge deemed that Twitter is not liable for unflattering tweets.

Nunes' opponent, Arballo, is a small business owner and the chairman of Fresno's Bicycle and Pedestrian Advisory Committee. He is running on a platform centered on universal healthcare, a pathway for citizenship for DACA recipients, and clean drinking water for residents of the Central Valley.

California's 22nd Congressional District is located in central California within the San Joaquin Valley. The district is home to parts of Tulare and Fresno counties as well as the cities of Tulare, Visalia, and Clovis.

In the 2016 presidential election, the district voted for President Donald Trump over Democratic candidate Hillary Clinton in a 52.1-42.6 percentage point split.

According to the Center for Responsive Politics, Nunes has vastly outraised his opponent. Nunes has raised $16 million for his campaign compared to Arballo's $2 million. Additionally, Nunes has $10.5 million in cash on hand remaining, or over 23 times more than Arballo, who has just $449,000.

The race between Nunes and Arballo is rated as "likely Republican" by The Cook Political Report and "safe Republican" by Inside Elections and Sabato's Crystal Ball at the University of Virginia Center for Politics.