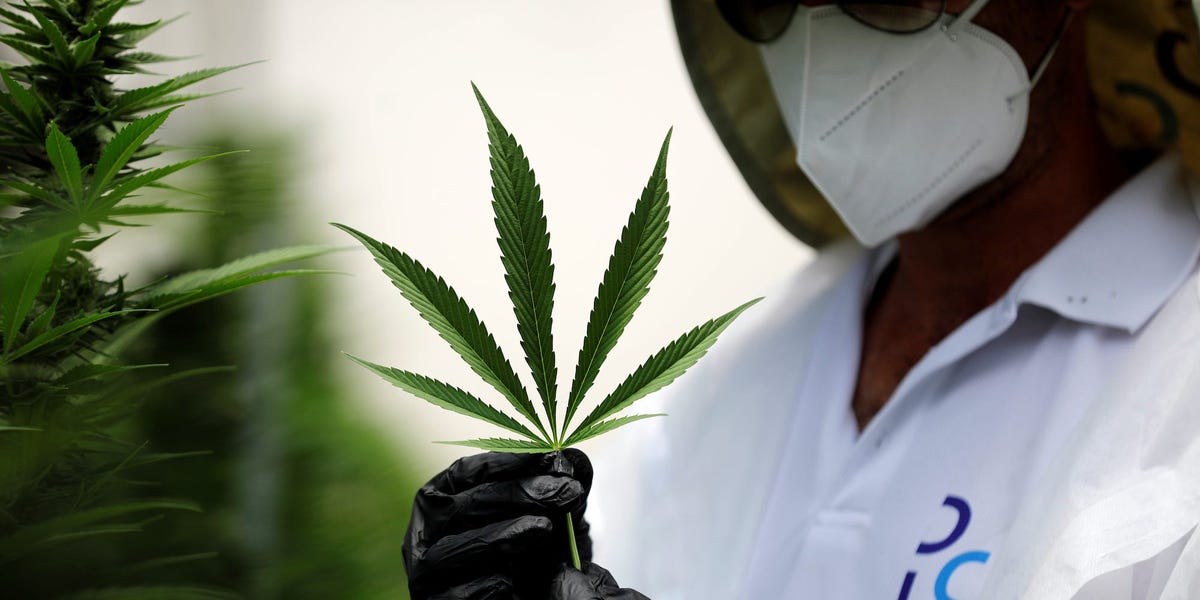 Welcome to Insider Cannabis, our weekly newsletter where we're bringing you an inside look at the deals, trends, and personalities driving the multibillion-dollar global cannabis boom.

Sign up here to get it in your inbox every week.

With the House vote on the MORE Act delayed, all eyes in the cannabis world were on Aurora's dismal earnings.

The first earnings call under new CEO Miguel Martin was a tough one — the company lost close to $1.9 billion (CAD) in the quarter — and analysts say the company has a long way to go to turn things around. You can read my full story on the earnings here.

Will we see a rehashing of the reverse takeover boom in cannabis companies from late-2018 — given how that played out for investors? Time will tell, and you bet we'll be covering it.

Here's what we wrote about this week:

Most marijuana enthusiasts prefer plain old weed, and it's pushing cannabis companies to focus on cheap flower over vapes or edibles

Cannabis consumers in US states where the drug is legal and in Canada still vastly prefer regular old marijuana over fancy new products like edibles, vaporizers, and concentrates, according to new data from cannabis analytics startup Headset exclusively shared with Business Insider.

Aurora just had one of the most disastrous quarters ever for a cannabis company, and analysts say it has an uphill climb to turn things around

Coming off one of the most disastrous quarters ever for a cannabis company, financial analysts say Aurora Cannabis' new CEO faces a long, uphill battle to turn the company around.

In total, Aurora has lost over $3.3 billion in the 12 months through June, losing ground in the consumer cannabis market to other Canadian pot behemoths like Canopy Growth. Aurora's Q4 losses are the largest in the short history of cannabis stocks. Canopy Growth lost $1.28 billion in Q1 2020.

Israel has long been a popular place for medical-cannabis research, thanks to friendly regulations and government support, and cannabis companies are racing to sign partnerships and export deals with Israel.

Cannabis salaries are soaring. Here are the 24 jobs where you can take home a 6-figure salary in the $31 billion industry.

Salaries are rising in the cannabis industry. There are 24 non-executive roles in cannabis that offer six-figure salaries, according to a recent report by CannabizTeam. They range from roles like cultivation manager to director of compliance to director of IT.

Chart of the week

Flower still dominates the US and Canadian cannabis markets, according to data from analytics startup Headset. Vapes, while still popular, fall far short, making up just about one-third that of flower sales. Read Jeremy's article about it here.