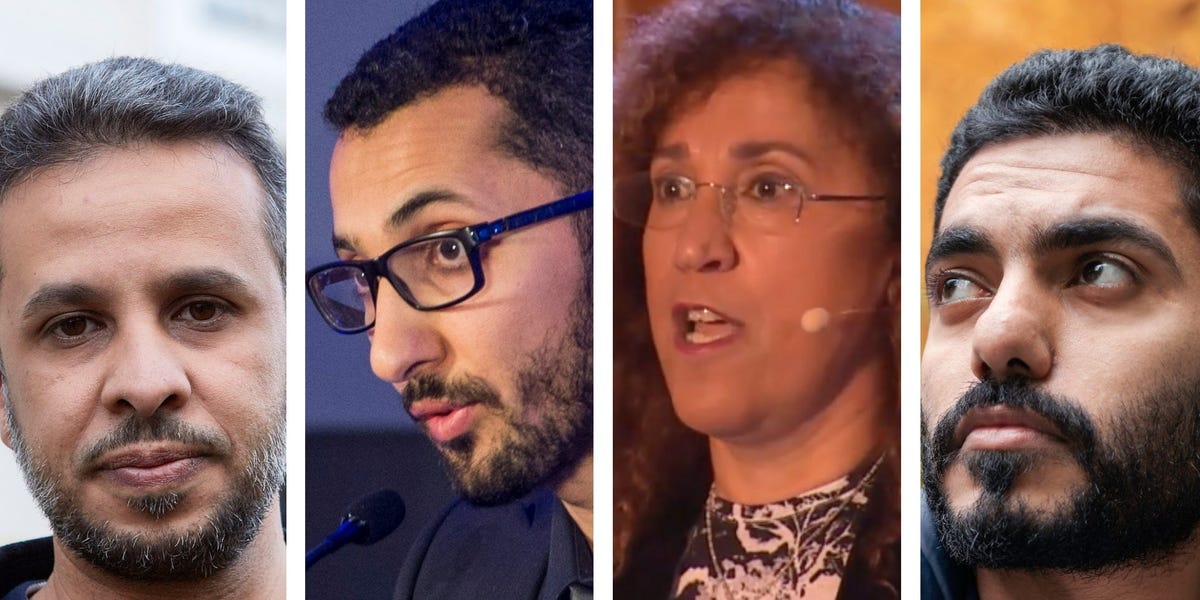 A group of leading Saudi experts and dissidents in exile have launched a political party that they hope will spark a transition to democracy and ultimately unseat Crown Prince Mohammed bin Salman.

Saudi Arabia is an absolute monarchy, ruled exclusively by members of the al-Saud family since 1932.

The self-styled reformer crown prince, known as MBS, and his elderly father King Salman are the current heads of state.

But the country's Basic Law bans political parties. The new National Assembly Party, launched at a safe distance in London on Wednesday, is the first formal opposition under King Salman's rule.

"This is an initiative that builds on previous Saudi attempts to insert  political and civil rights in government and allow people to experience democratic institutions," said Madawi al-Rasheed, the party spokeswoman, in an interview with Business Insider.