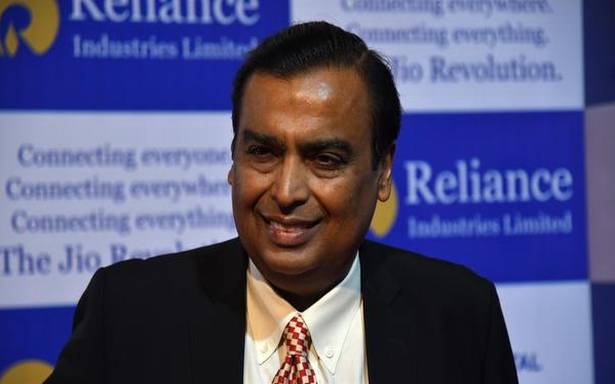 The Indian firm which has been on a fund-raising spree, had earlier raised $1.02 billion from U.S. private equity firm Silver Lake Partners for its retail business.

KKR’s investment will translate to a 1.28% stake in Retail Ventures Ltd, according to Reliance.

Reliance, which has been on a fund-raising spree, had earlier raised $1.02 billion from U.S. private equity firm Silver Lake Partners for its retail business.

Reliance, controlled by Asia’s richest man Mukesh Ambani has been looking to expand rapidly online to take on the likes of Walmart Inc’s Flipkart and Amazon.com Inc’s Indian arm.

Powered by Reliance’s Jio tech platform, the unit owns retail businesses as varied as grocery stores and fashion chains, and operates close to 12,000 stores across India.

KKR in May invested $1.5 billion in Reliance’s digital business, its biggest investment in Asia, as part of a funding round that saw the Indian company raise more than $20 billion from investors including Facebook Inc and Alphabet Inc’s Google.

KKR will make the investment from its Asia private equity funds.