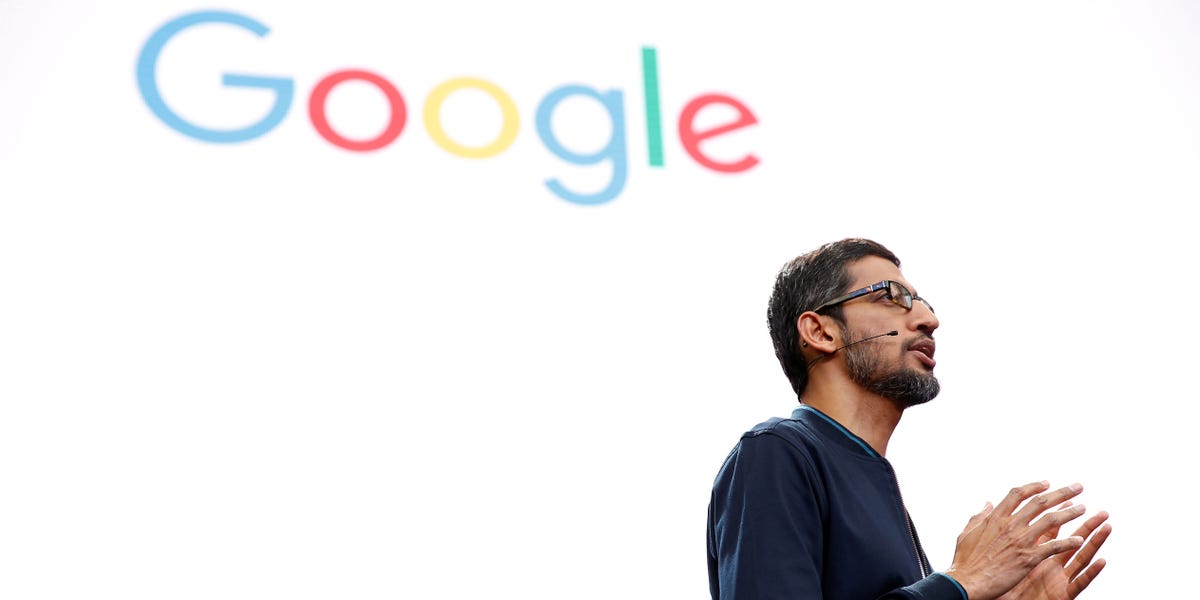 It has over 100 million users and is owned by India's highest valued unicorn, but last Friday the Paytm app was removed from Google's Play Store without warning, according to its developers.

In an email sent to Paytm, Google said the popular payments app was running a campaign that violated Play Store policies around gambling. Paytm was able to gets its app back on the Play Store after removing the campaign, but the debacle has stirred up another big fight around app store dominance, with Paytm accusing Google of inconsistent rules and pulling its app without notice.

Now it's launching a full-scale war against the tech giant that has echoes of the ongoing feud between Epic Games and Apple.

"We didn't get a warning. It just said we were suspended," Paytm President and CFO Madhur Deora told Business Insider.

The campaign in question let Paytm users collect cricket stickers by performing transactions, and then use those stickers to earn cashback rewards. Google said the campaign went against the Play Store's policies around gambling.

After the app was taken down, Google put out a statement which, while not calling out Paytm by name, clearly referenced the incident.

"We don't allow online casinos or support any unregulated gambling apps that facilitate sports betting," it read. "This includes if an app leads consumers to an external website that allows them to participate in paid tournaments to win real money or cash prizes, it is a violation of our policies."

But Paytm insists that its cashback campaign was completely within Google's Play Store guidelines. In a blog post explaining the event, the company pointed out that Google runs a similar campaign called 'Tez Shots' in the Google Pay app, which is also themed on cricket and offers users cashback.

The Paytm app, which is used to pay for groceries, movie tickets, and even utility bills, also competes with Google's own Google Pay app. Paytm does have a separate fantasy sports app called First Games, but because of Google's rules banning such apps from its Play Store users must download it outside of the store.

Deora insists that the cricket campaign did not link or reference this app, and says that prior references to the First Games app had been removed from the Paytm app long before the latest campaign launched.

Since the takedown, Paytm has launched a fight against Google and its Play Store policies.

"If you're a developer and are not absolutely pissed off by Google Play booting away Paytm without being given a chance to even explain how our promotion worked, you need to think again," wrote Paytm associate VP Himanshu Gupta in a Twitter thread.

When asked if Paytm might pursue legal recourse against Google, its CEO Vijay Shekhar Sharma told The Economic Times, "All options are open."

Speaking to Business Insider, Paytm President Deora said the company was less concerned about the few hours the app was down for and more concerned that it was "reputationally damaging" by accusing Paytm of running gambling promotions.

"It's not so much that they took down the app, but they said it was a violation of their gambling policies. They use terms like online casinos and so on, and they don't have to justify any of that."

A battle is brewing over the Play Store

Paytm, which is backed by Softbank and Ant Group, is trying to draw attention to Google's control of India's smartphone ecosystem, and how difficult it can be for developers to make their case when accused of violating Play Store rules. A similar incident occurred in July when Google kicked email app BlueMail off its Play Store, which the developers said came without warning.

"The first thing you would do is call up Google and say, I don't think it violates any of these policies, let me explain," said Deora. "But I think in most cases you pretty quickly realize the fastest course of action for your users is to probably take out whatever they say is an offensive feature and resubmit the app. They've got a gun to your head.

"The core issue is that they will make whatever rules they want and you just have to follow them."

In a prepared statement, a Google spokesperson said:

"Offering cashbacks and vouchers alone do not constitute a violation of our Google Play gambling policies. Last week we reiterated our Play Store gambling policies. Our policies don't allow online casinos or support any unregulated gambling apps that facilitate sports betting, including daily fantasy sports in India. We enforce our policies very thoughtfully to provide a safe and secure experience for consumers, while also giving developers the platform and tools they need to build sustainable businesses. In the case of repeated policy violations, we may take more serious action which may include terminating Google Play Developer accounts. Our policies are applied and enforced consistently."

The case is bringing up many familiar arguments that have been raised with regards to both Google's and Apple's app stores in the past. Both companies are currently embroiled in a legal battle with Epic Games after removing the popular 'Fortnite' app for breaching their app store policies around purchases.

Although Epic is also suing Google, much of the firestorm has been centered on Apple. Back in July, Apple CEO Tim Cook took part in an antitrust hearing alongside Google, Amazon, and Facebook, where Cook defended various App Store policies that have been accused of being anti-competitive.

But many of the same arguments have been used against Google, whose Android operating system has over 90% of the market share in India.

"You have no choice but to follow whatever Google thinks is right, not the users, not you as a developer, not the government, not the regulators. and so on. If you're running an app that is perfectly lawful in your country, and if Google's policies say it shouldn't be allowed, they can label it as whatever they want and ask you to remove a feature," said Deora.