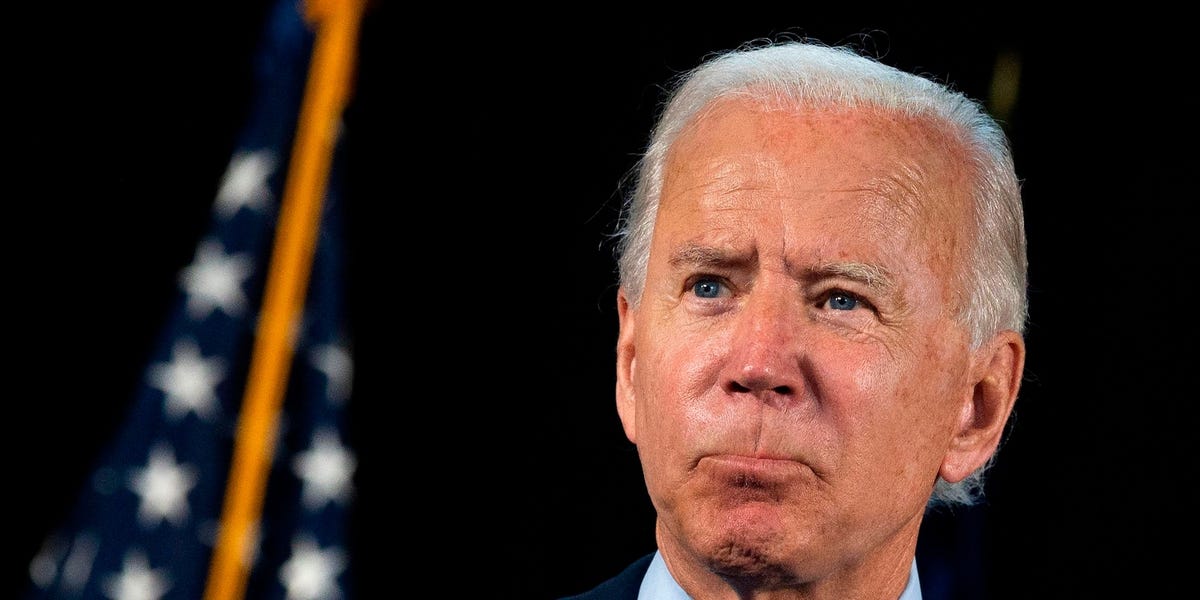 Presumptive Democratic presidential candidate Joe Biden issued a statement rowing back comments in an interview where he suggested that the African-American community is not diverse.

"You go to Florida, you find a very different attitude about immigration … than when you do when you're in Arizona," he continued. "So it's very diverse community."

You can see a clip of those remarks here and a fuller segment on Yahoo News.

The interview was also attended by representatives from the national associations of Black and Hispanic journalists, according to Yahoo News.

Later on Thursday Biden clarified his remarks on Twitter, saying he did not mean to suggest African-Americans were a monolith. He did not apologize outright for the remarks.

Symone Sanders, a senior adviser to the Biden campaign, also said he was only "referring to diversity of attitudes among Latinos," according to ABC News.

Footage of Biden's remarks have since been disseminated among Republican social media accounts, including the conservative Media Research Center and GOP War Room.

President Donald Trump also responded to Biden's remarks, telling reporters on Thursday that Biden "totally disparaged and insulted the Black community, what he said is incredible, and I don't know what's going on with him."

Biden had drawn criticism from Black voters in May after telling "The Breakfast Club" radio show: "If you have a problem figuring out whether you're for me or Trump, then you ain't Black."

He later said he regretted the comments, adding: "I shouldn't have been such a wise guy," according to the BBC.

He is expected to formally accept his Democratic presidential nomination later this month. However, he will be doing so virtually from his home in Delaware rather than traveling to Milwaukee due to coronavirus concerns.

Trump is trailing Biden in several national polls, with some by double digits, according to CNN.